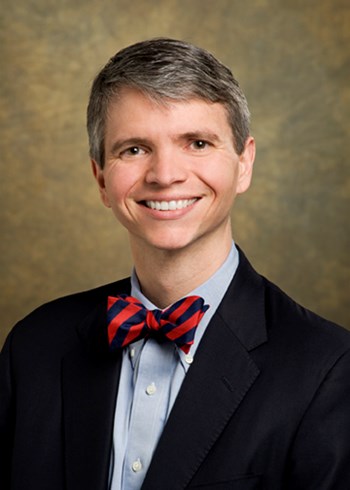 Jason joined NAI Earle Furman in January of 2007 as a vice president and was named COO in 2011. In January of 2019, NAI Earle Furman partnered with eight brokers to form NAI Columbia from the former NAI Avant firm. The firm named Jason its Global Business Director in May of 2020. Transitioning out of operations, Jason is responsible for helping all business lines across the firm’s six offices of NAI Earle Furman, NAI Piedmont Triad and NAI Columbia in South and North Carolina. In this role, he works to realize business opportunities throughout the region and beyond and focuses on the firm’s organic growth as well acquisitions. Jason is a trustee of Furman University and serves on the executive council of the NAI Global Leadership Board.