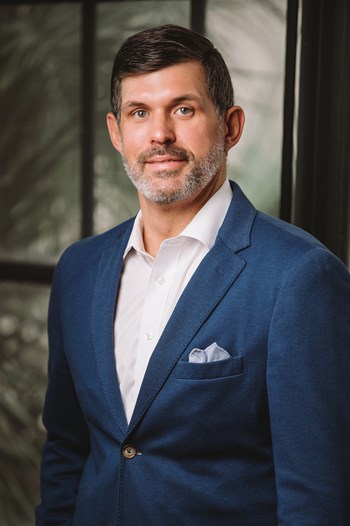 Ryan is a member of NAI Columbia’s brokerage team where he specializes in the sales and leasing of industrial and office properties throughout the state of South Carolina. He is extremely knowledgeable of commercial real estate trends in the Midlands market and represents both buyers and tenants as well as sellers and landlords.

In his career, Ryan has excelled in several leadership capacities. Prior to joining NAI Columbia, Ryan spent four years in a territory management role focusing on the execution of global sales plans. During this time, he was also a member of the US Army Reserves and later the SCARNG. In 2011, his unit deployed to Afghanistan in support of Operation Enduring Freedom. During this deployment, his main duties included serving as a Liaison Officer between his Unit and the 3 Star operational commander, and as a Future Operations planner. After completing his deployment, Ryan moved into an operations management role and later took on a position that combined his sales and operations experience. Since joining NAI Columbia, Ryan’s focus has been on both the industrial and office markets. Utilizing past experience with his current brokerage role, Ryan has proven himself to be a valuable asset to his clients.